Enjoy Free Shipping on Orders over $100

Drama Club is a modern general store for the local cosmopolitan, showcasing an edited selection of men's and women's clothing, finer accessories, fragrance, gifts and home goods. Featured lines boast international reputation for integrity of design and quality of manufacturing as being synonymous to their individual brands. In ten syllables, we are ''well made clothing and things for you and life.'

With a passion for the stories behind the goods and a focus on connecting with its curious clientele, Drama Club distinguishes itself among competitors since through its thoughtful, dutiful, and graceful service of both product and customer. Drama Club opened its doors and launched its website in January of 2017.

Located in a sunlit storefront directly across from McGolrick Park in Greenpoint, Brooklyn, the store's interior boasts gallery white walls and custom made wood and marble furniture. Distinctive German and British lighting fixtures reach from the original tin ceilings toward the bold, black and gray graphic-glazed ceramic tile floor.

Owner Jack Sachs built his career on a passion for service of customer and product alike. With over a decade at Barneys New York, OAK, and Bird, Jack was thrilled to fulfill a lifelong dream of opening and operating a new and unique retail experience.

Having moved to New York as an actor and filmmaker in 2005, Jack eventually discovered retail had been the through-line of his life. Continuing the creator-performer's desire to tell stories, Jack conceived of Drama Club as a destination that celebrated the narrative behind the product. In our presentation we aimed to mimic the exclusivity of contemporary and luxury retail- without any of the pretense. In that, we like to say that the one club nobody would ever get turned away from- is the Drama Club.

In 2017, Out Magazine listed Drama Club as one of America's "Best New Stores for Menswear."

Drama Club is proud to be an independently-owned business. 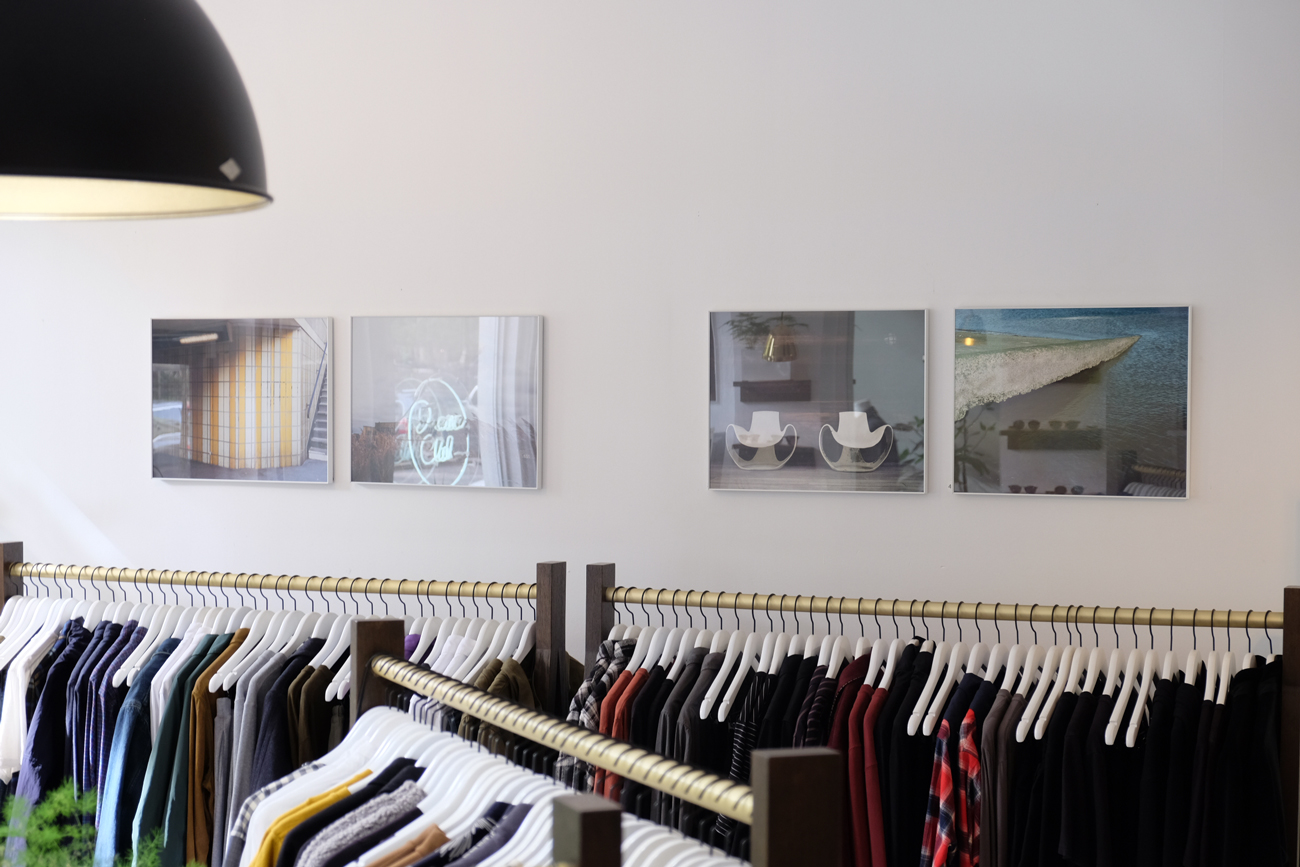 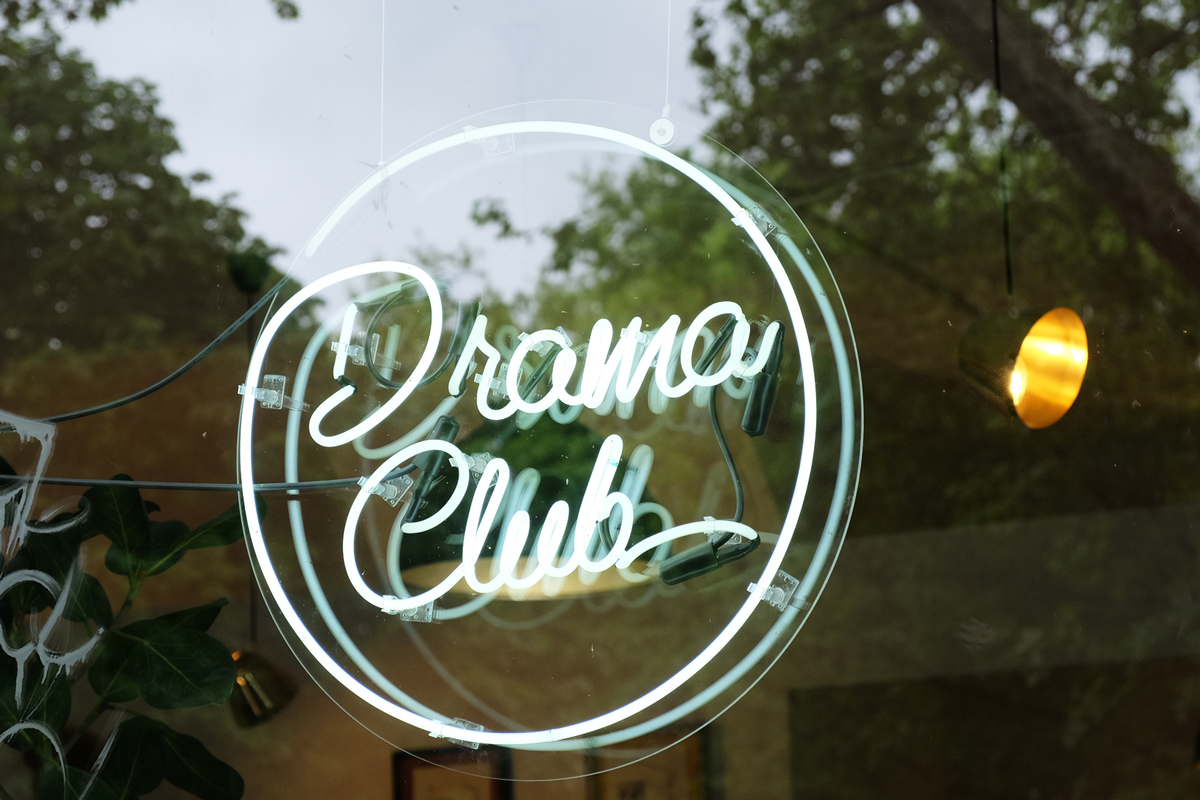 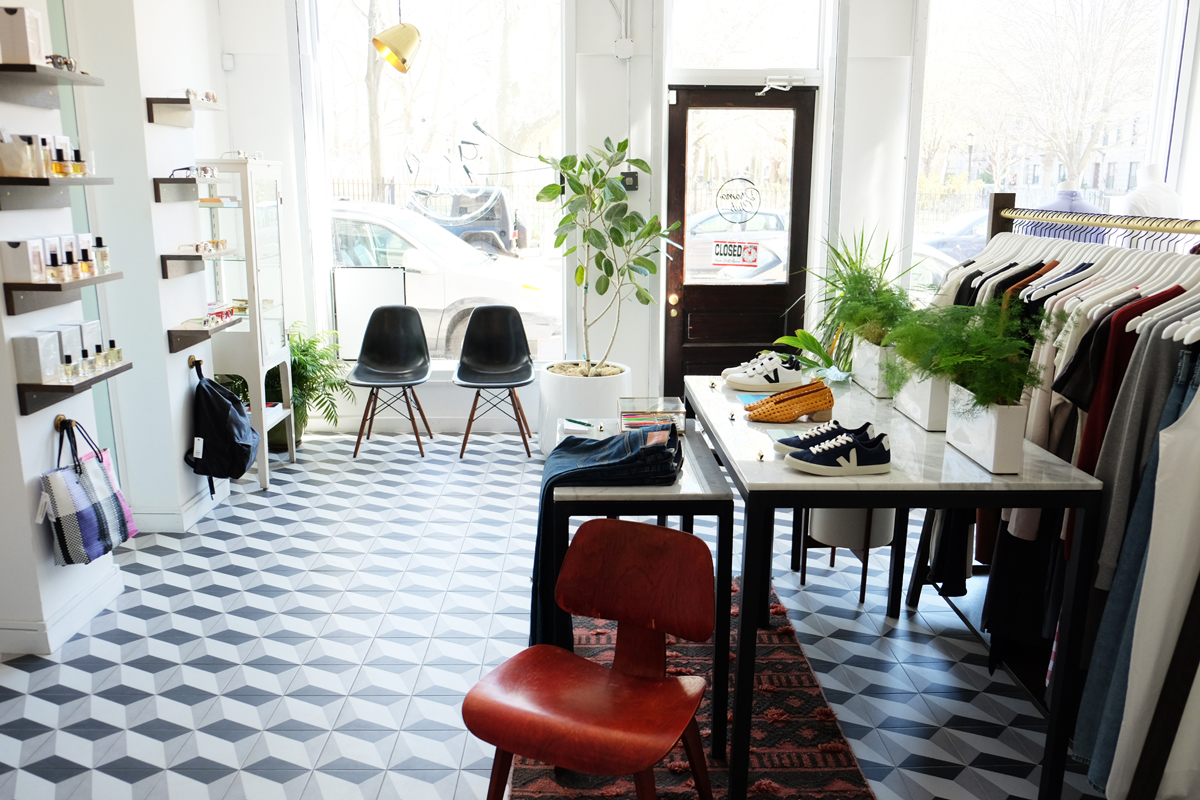